What is Identity Sprawl?

Identity sprawl is the rapid growth of enterprise identity silos, and the explosion of user information, attributes, and credentials that goes along with it. This can result in multiple accounts for each user, and a limited, fragmented understanding of the organization’s identity assets.

Why is Identity Sprawl a challenge?

The swift move to remote work in response to the pandemic quickly worsened the problem of identity sprawl, as it introduced more shadow accounts. According to a 2021 survey by the Identity Security Defined Alliance, 83% of respondents increased the number of identities in their organization last year. It’s all been exacerbated by the move to the cloud.

There are many consequences of siloed identity, including manual, intensive processes to grant or remove access, increased risk due to poor visibility, and compromised audits. 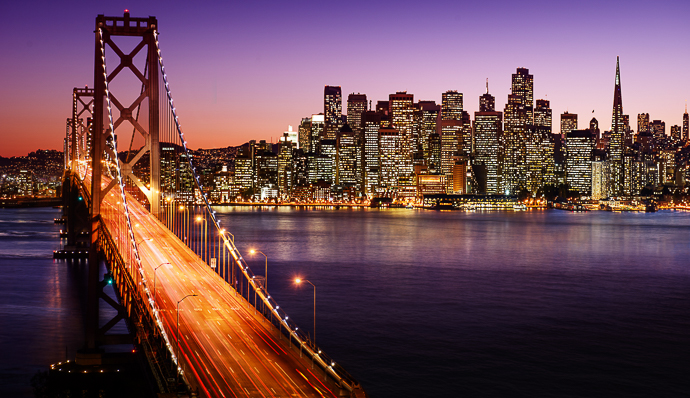 Case Study: The One Identity Initiative

We got you covered from A to Z.
Let us detail the rest in a demo.

A global view of users drives success across every
identity-centric initiative—learn how!